Select Your Audi A6 Model 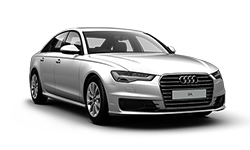 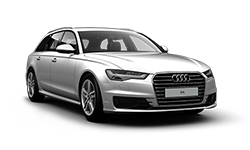 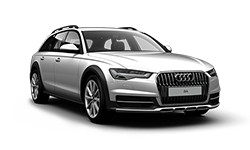 Select Your Audi A6 Petrol Engine

Select Your Audi A6 Diesel Engine

Select Your Audi A6 Petrol/Electro Engine

Select Your Audi A6 Engine Sizes

Autobahn Audi Engines stocks quality Audi A6 engines for sale in stock now, ready to be dispatched and fitted. Enter your Audi A6 details to get the best match available in our inventory now, to view price and check our stock levels.

The Audi A6 engines we supply are covered by our standard warranty for your extra peace of mind; otherwise every engine has been tested according to the manufacturer standards for its performance and quality.

Reconditioned engines, also known as remanufactured and rebuilt, are the engines that have been used in any vehicle before but they have been brought back to their original condition by carrying out a lot of remanufacturing and reengineering work. A reconditioned engine has majority new parts and it has the ability to perform just like a brand new engine. When replacing Audi A6 engine, a reconditioned unit is no doubt the best replacement option.